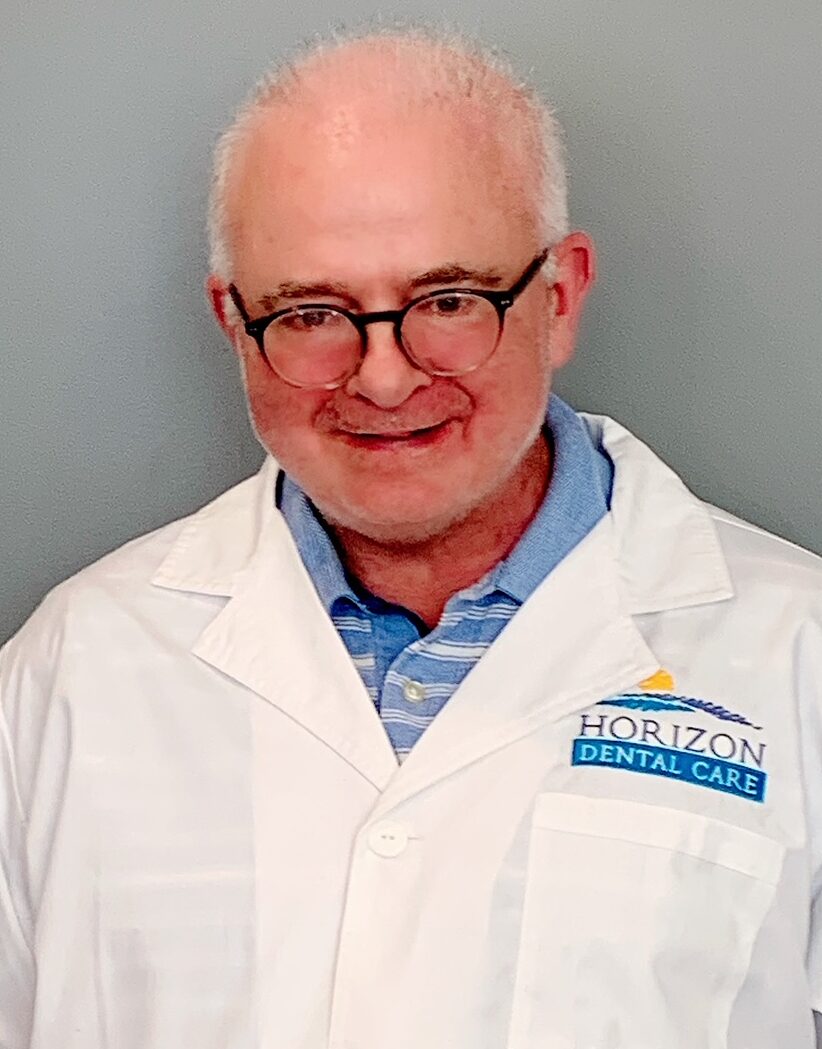 With great sadness, Horizon Dental Care announces that we have lost a wonderful friend and colleague. Dr. Thomas I. Simrell Jr., DMD, died unexpectedly July 24th. Dr. Simrell led an inspiring and wonderful life, was a pillar of his community, and a true friend to many. He was an exceptionally talented doctor who was kind and caring to all. He will leave an indelible mark on everyone who knew him.

And Dr. Simrell and Dr. Evanish shared a close professional personal friendship for almost thirty years. After he closed his Dunmore practice last year, he joined the Horizon Dental Care of Scranton.

Dr. Simrell had earned his Bachelor of Science degree from the University of Scranton, and in 1984 he received his Doctorate of Medical Dentistry from the University of Pennsylvania. In 1992 to 1994 he obtained a Fellowship and a Mastership in the Academy of General Dentistry.   He also served our country proudly in the United States Navy where from 1984 to 1986 he was a dental officer MAG-13 FA18 Fighter Pilots at El Toro Marine Corps Air Station, El Toro, Calif, and from 1936 to 1983 he was chief dental officer at Sigonella Naval Air Station 1 and 2 in Sigonella, Sicily. He obtained the rank of officer third class and was discharged honorably.

He is survived by his fiancée Tania and their son Domenick, numerous family members and friends. Dr. Simrell was an important part of the Horizon Dental team and will be greatly missed. In lieu of flowers, memorial contributions may be made to the donor’s favorite charity.

For over 25 years, Horizon Dental Care has set the standard for personalized, affordable and worry-free dentistry.